Stolen Fridays // All About Mark 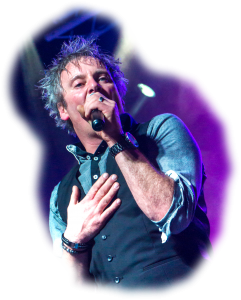 Favourite piece of kit: Got to be the SM58 wireless 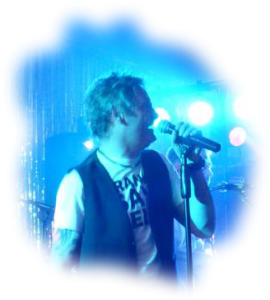 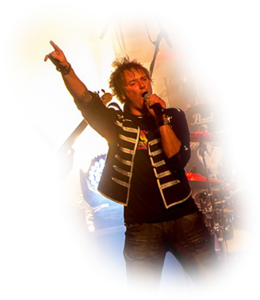 Mark started singing in front of an audience a few years ago when he won a talent contest in his local village.  From that moment on the taste for performing has never left him.

Mark went on to join Legends Tribute, a group of performers who portrayed different artists.  Mark was one half of the Everley Brothers and Robbie Williams as his main act, touring the pubs and working men’s clubs along the East Coast and surrounding areas.

A year later, Mark left the tribute group to go it alone as Robbie Williams and all round singer, again touring the pubs and halls of Lincolnshire.  After a guest appearance singing with a local band, Mark found the urge to join a band of his own irresistable and he joined the rest of the guys to form Stolen Fridays in the April of 2010.

Mark loves to use lighting effects to enhance the show.  Strobes and LED par cans make him smile…