Stolen Fridays // All About Paul 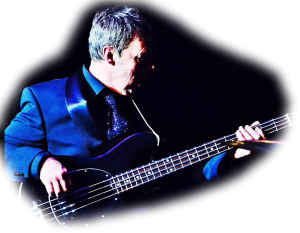 Equipment: Too many basses to list them all, but I must mention the Status King bass that was once owned and played by Mr Mark King of Level 42 Fame.  The amp I use is a Mark Bass.

Favourite piece of kit: Has to be the Status King bass.

Favourite Song: Mr Pink by Level 42 – I keep trying to learn to play it right and one day I will… 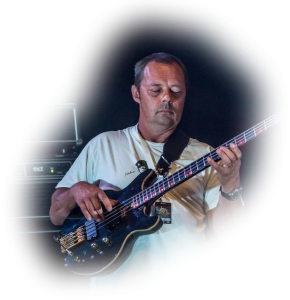 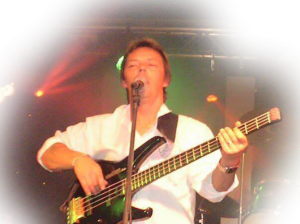 Paul has played lots of theatres and festivals both here and abroad, with a Blues Brothers tribute act and a James Brown tribute.  He’s probably best known around the Lincoln area for his work with Soul Intention, and it is with them that he finally got the chance to play with one of his favourite artists from his teens, Jimmy James and the Vagabonds.Paul has played in quite a number of bands since then,

Of joining Stolen Fridays Paul says, “I am really looking forward to my new venture with Stolen Fridays, what a great repertoire they have, bits of everything I like, and a great bunch of lads, though they are a bit heightist… lol!”